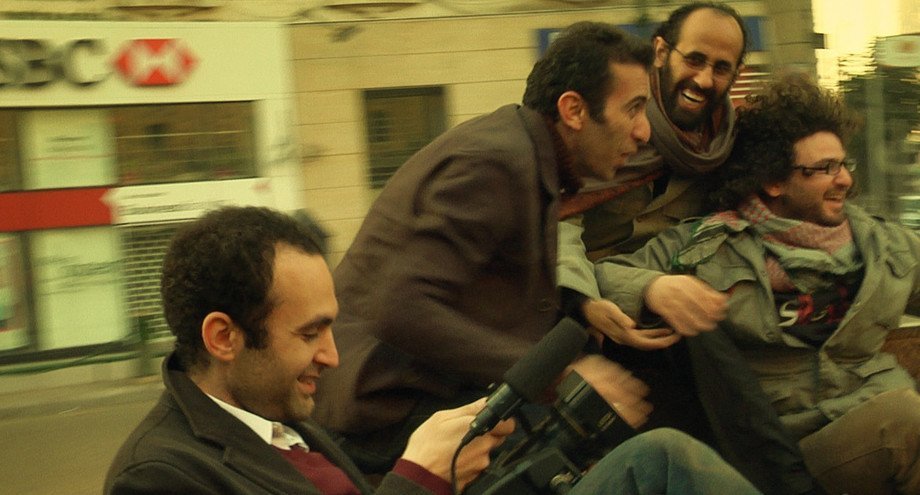 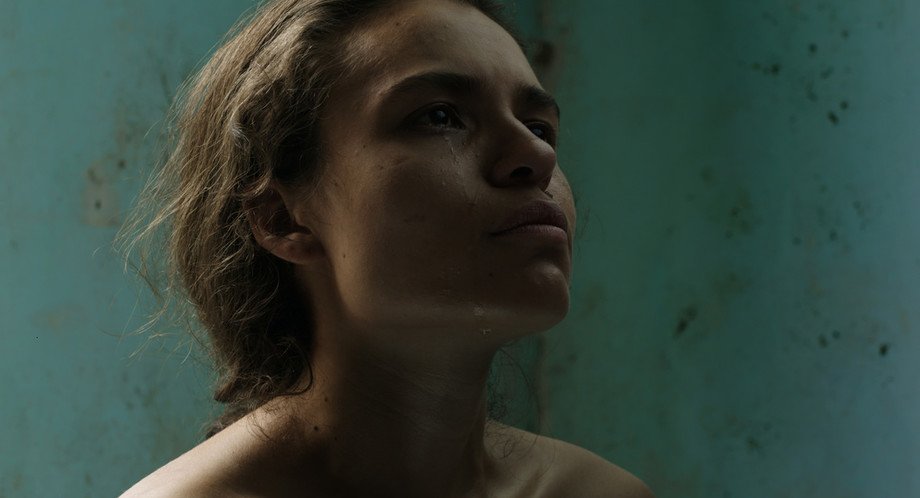 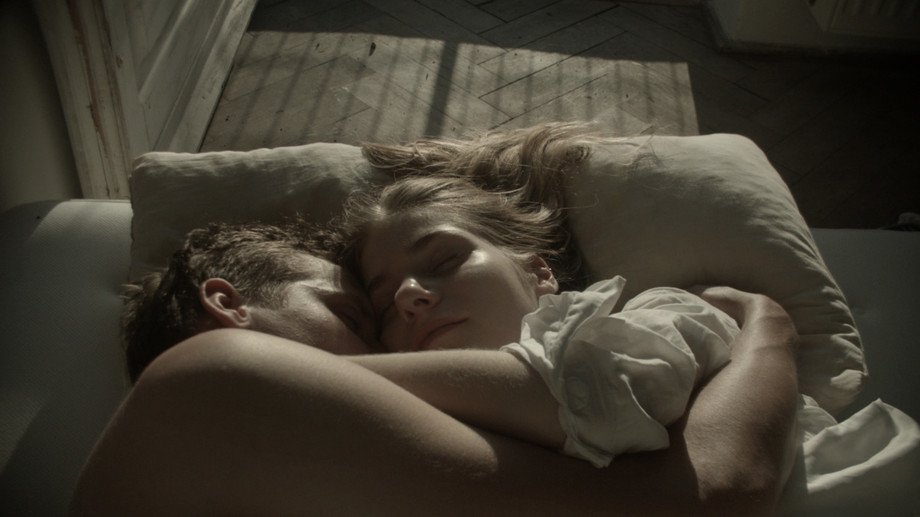 The jury for the Films on Art International Competition, which consisted of Mads Mikkelsen, Kirill Sorokin, Crystal Moselle, Francesco Clerici, and Agnieszka Zwiefka, awarded 10,000 euros to Jumana Manna for A Magical Substance Flows Into Me (Palestine, 2015). 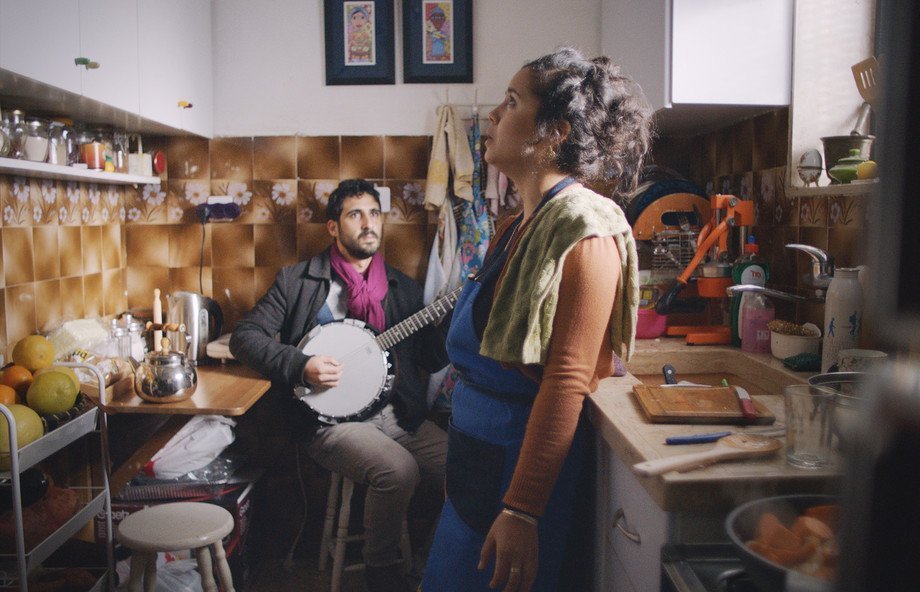 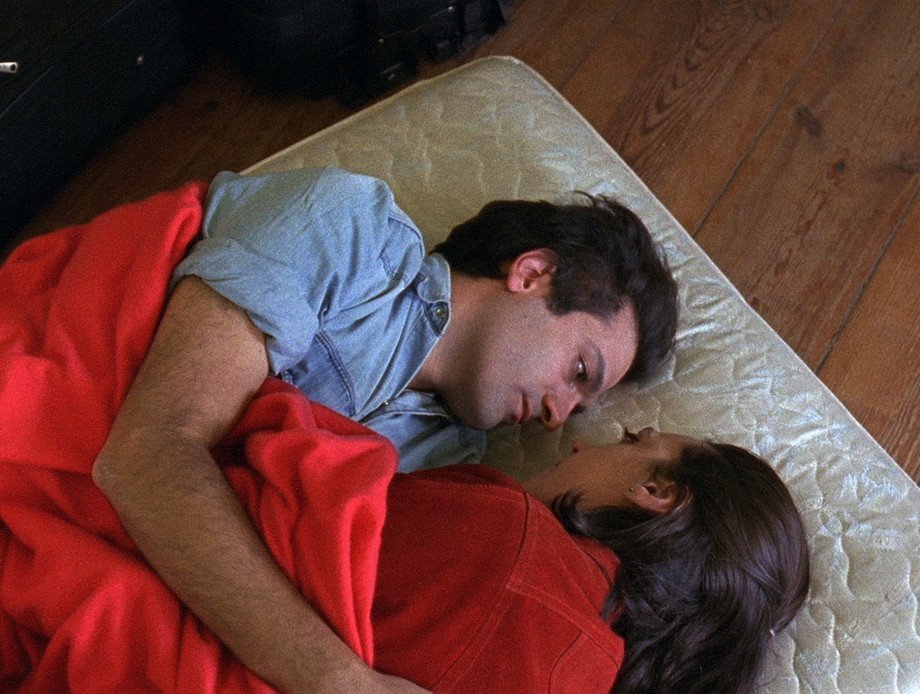 In the Polish Short Films Competition, which was sponsored by the Festival's main partner T-Mobile Poland, the first prize and 10,000 PLN were awarded to Emi Buchwald for Education (Nauka, Poland, 2016). Second prize went to Natalia Siwicka for her film 16.03 (Poland, 2016), while the third prize was awarded to Zofia Kowalewska for Close Ties (Więzi, Poland, 2016). The winners were chosen by an international jury that included Juan Daniel F. Molero, Kim Yutani, and Edvinas Pukšt.

In the European Short Films Competition, the first prize was shared byWith All Our Cameras (Spain, Hungary, 2016), by Miguel López Beraza, and Kwassa Kwassa (Denmark, Vietnam, 2015), a joint project by Tuan Andrew Nguyen and the Danish collective Superflex. In addition, the makers of these films also received a London Film Academy Award, a special prize in the form of an all-expenses-paid trip to the prestigious school. Second prize went to the film I Don't Think I Can See an Island (France 2016), by Emmanuel Lefrant and Christopher Becks. Third prize was awarded to Takashi Makino for the film Cinéma Concret(Japan, Netherlands, 2015). The winners were chosen by a jury that included Łukasz Ronduda, as well as Annamaria Marten and Roberto Taroni from the Flatform collective.

In the Zoom Competition-for filmmakers and visual artists from Wroclaw and Lower Silesia-the award for the best film, as well as a 10,000 PLN prize, went to Marcin Lesisz for Goran the Camel Man (Poland, Georgia, 2016). The winner of the best video clip was Limbs of Sun by Jaqueline Sobiszewski and Krzysztof Skonieczny (Poland, 2016). A special prize in the form of a scholarship funded by Wroclaw European Capital of Culture 2016 was awarded to Maciej Gryzełko for his music video Tu Do (Poland, 2015). The winners were chosen by a jury made up of Paweł Ferdek, Katarzyna Wilk, and Katarzyna Klimkiewicz.